Does perfection in form exist? Every task of the craftsman begins with raw material - the material's stage at the moment between its natural or initial state and its treated or end state. The perfect material in the hands of the craftsman is defined by the right texture, pattern, color, and finally, by its ability to take the shape of the envisioned form. The film follows the manufacturing process of plywood - the conversion of wood into raw material.

​​​​​​​Blackbird is a minimalist style luminaire designed by Vizulo. This luminaire is fit for locations where beautiful design is a part of the experience. Blackbird's simple body can be adapted for various environments by different mounts. Blackbird is not to be viewed as something separate from the surroundings, but as an element that blends in and enhances the details that surround us.

With each film, the variations in the Blackbird design are supported by a different environment. To bring out the vision Blackbird was designed for, in each film, the product close-ups are balanced out with detailed actions from the surrounding environment. The goal for every shot was to tip over this balance in favor of one and then the other for an immersive final experience.

By blurring the line between music and sound effects Dirty Deal Audio composed thick layers of complexity for each film. While the richness of details in the audio or film can stand on their own, together they form a result where new details will be found with every watch. 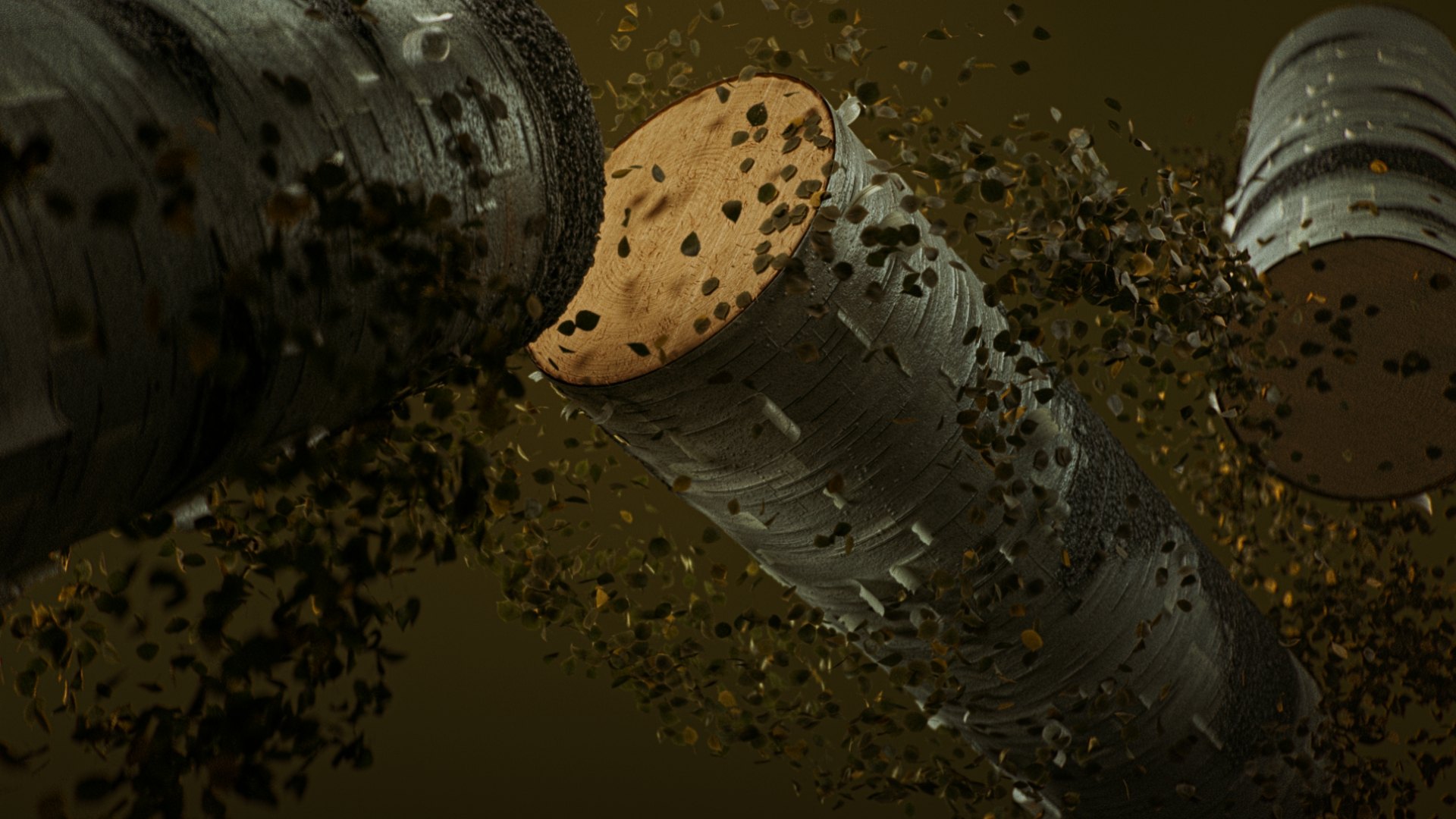 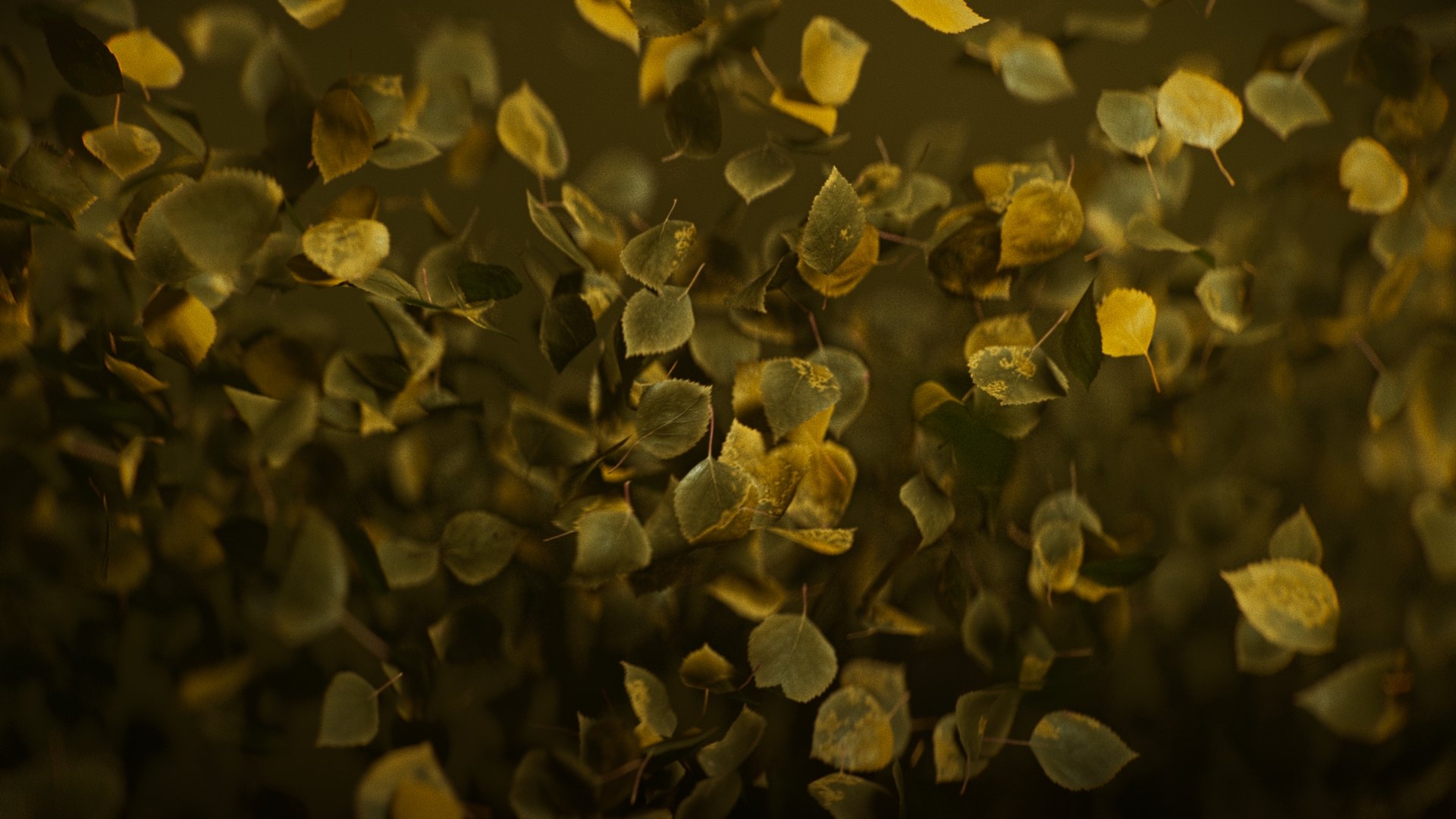 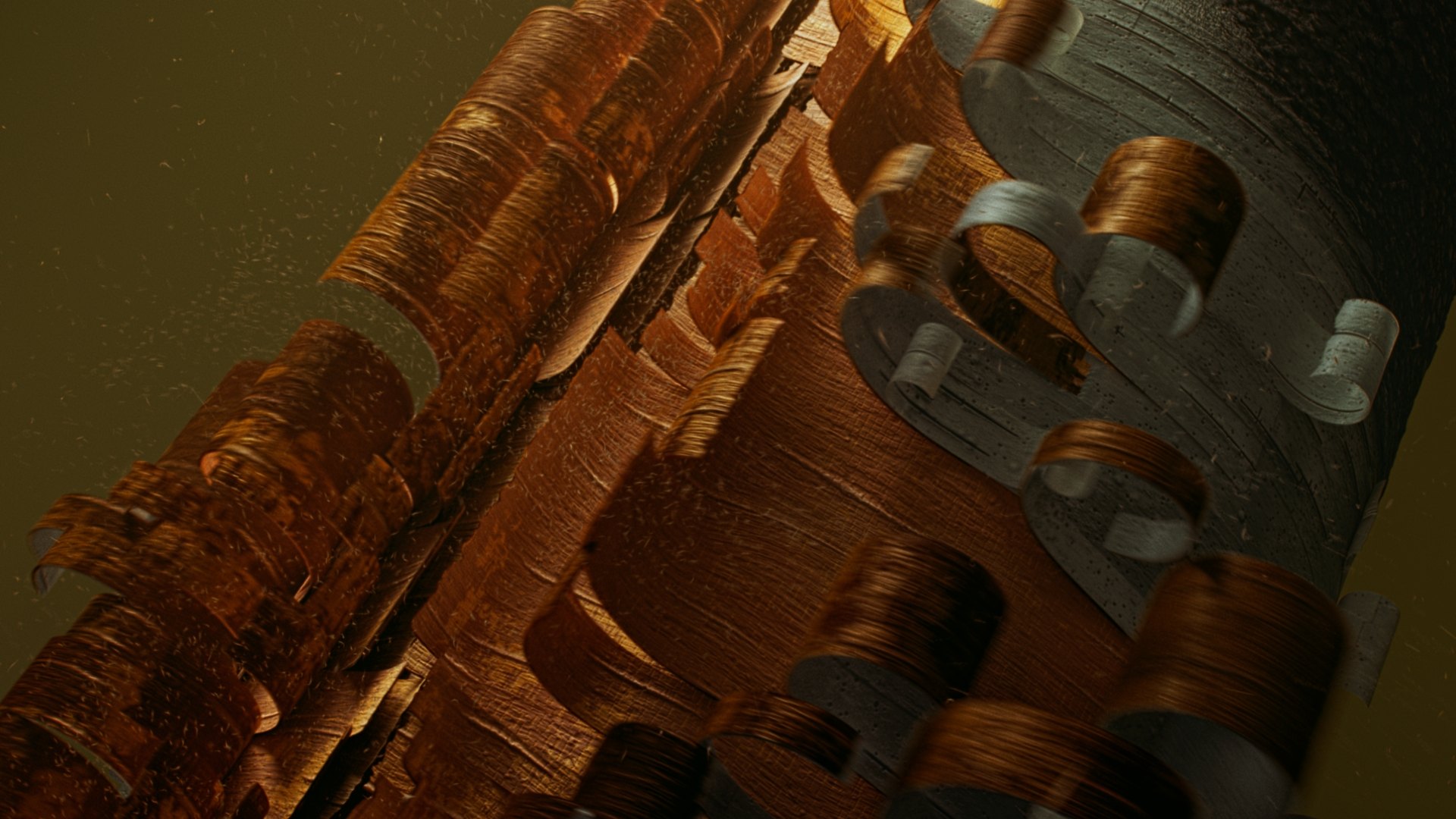 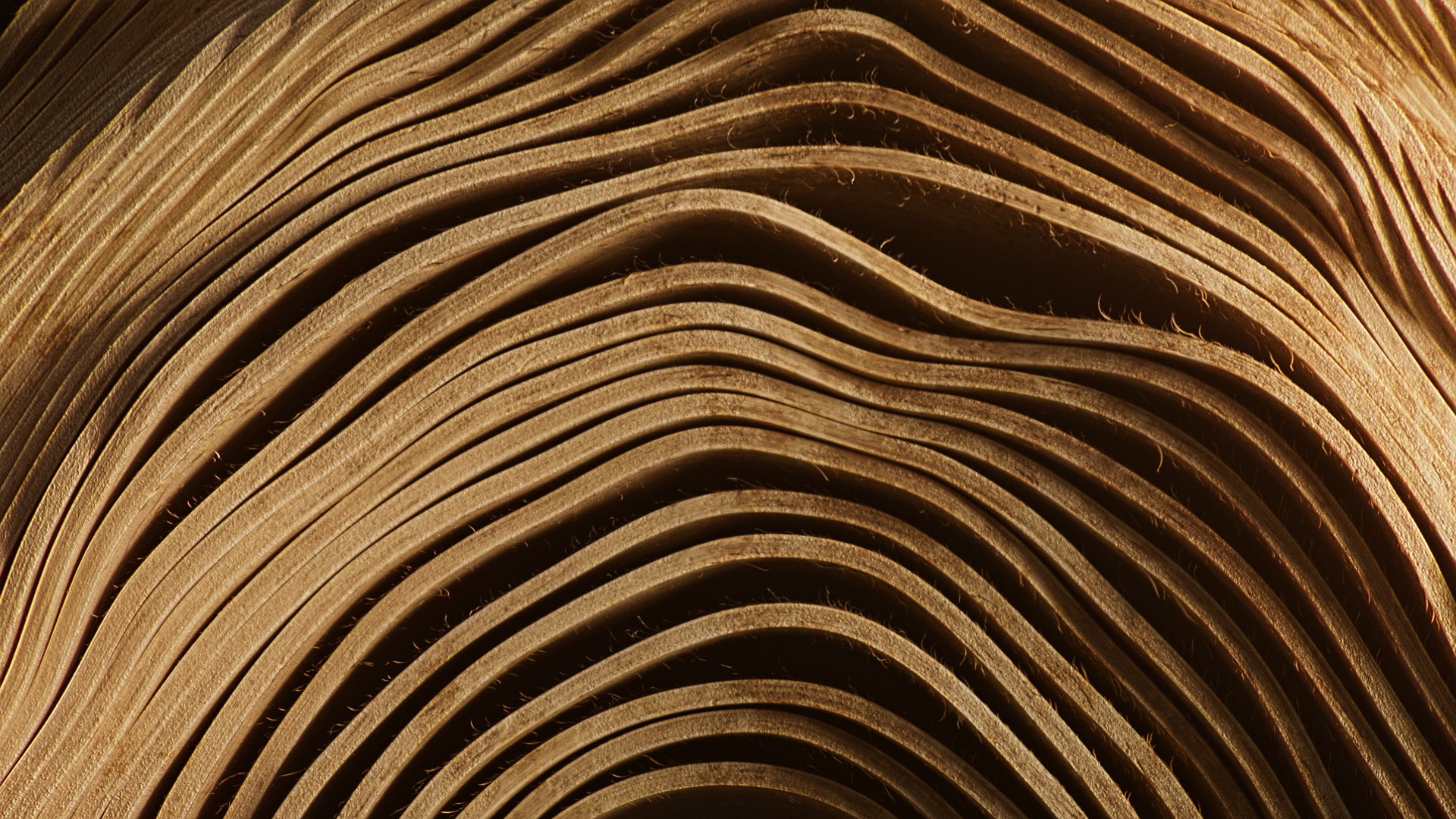 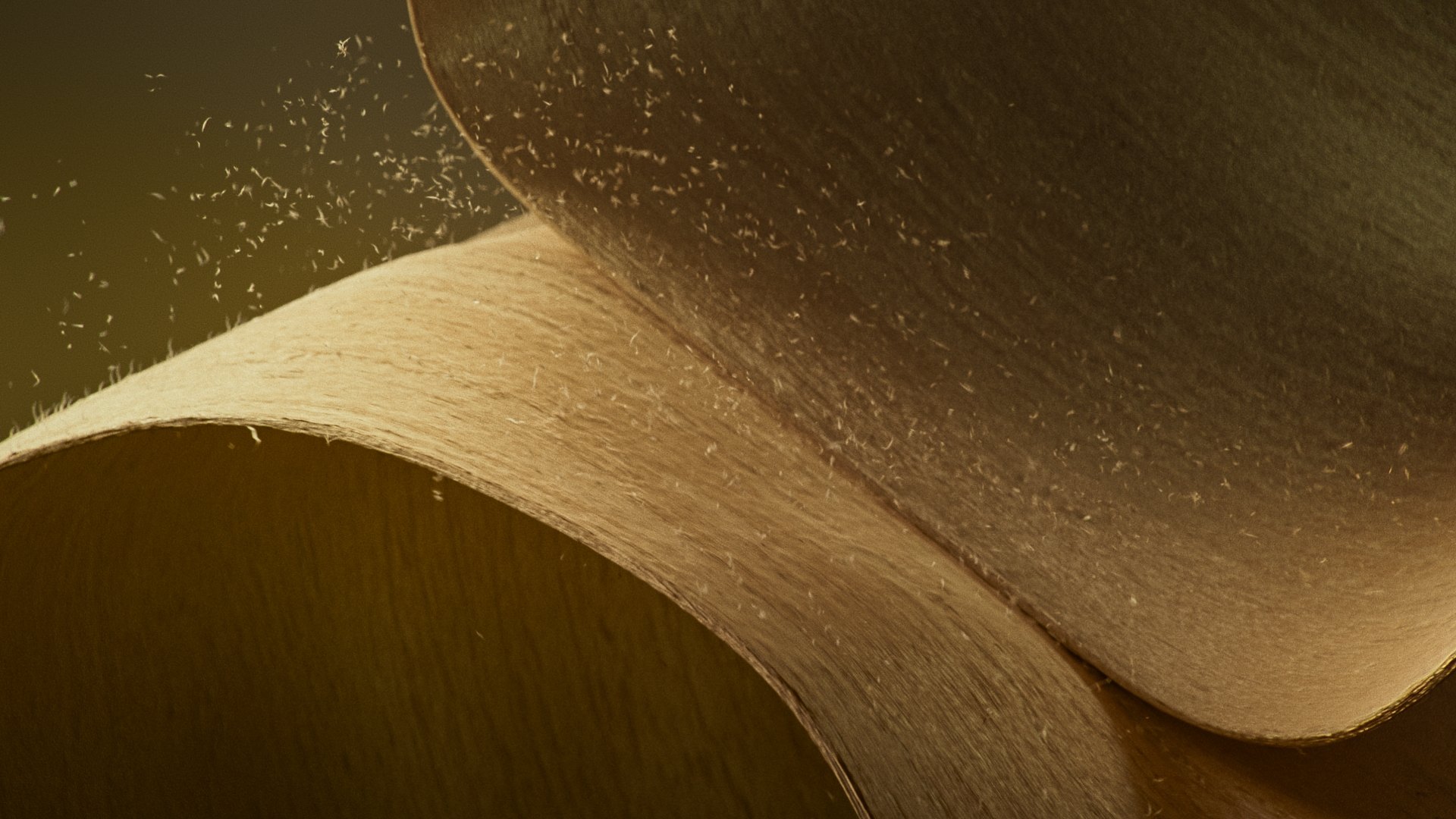 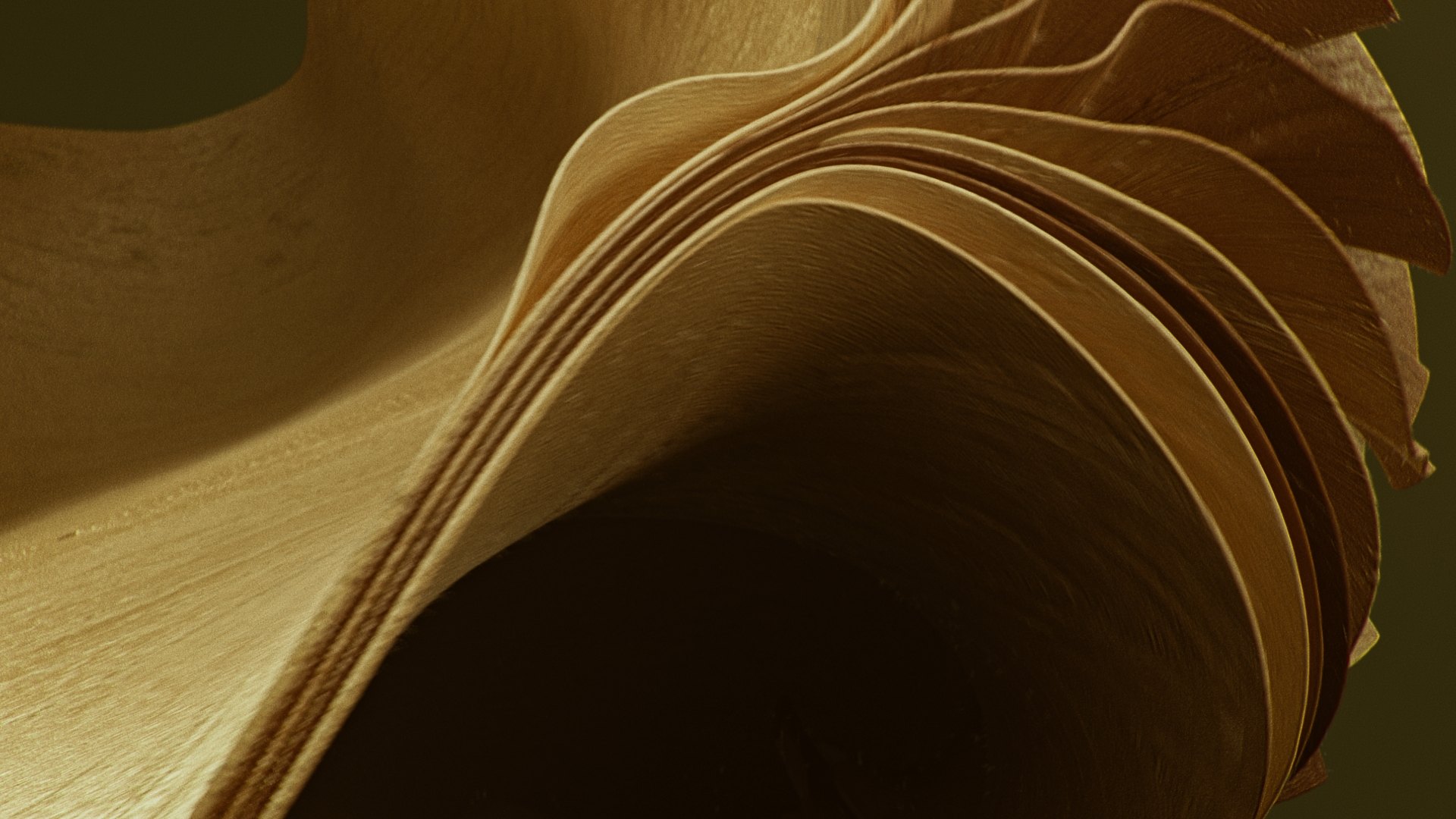 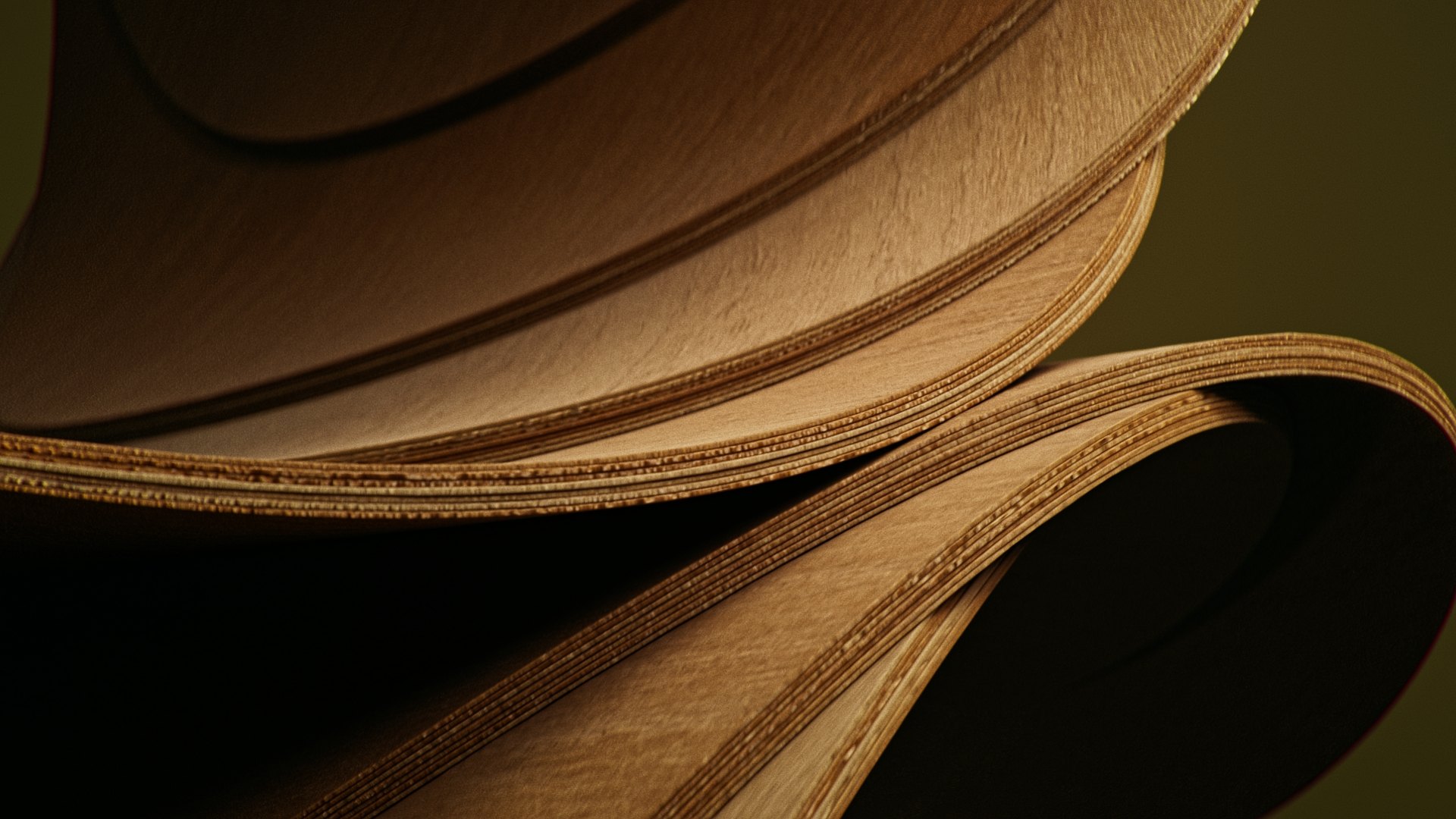 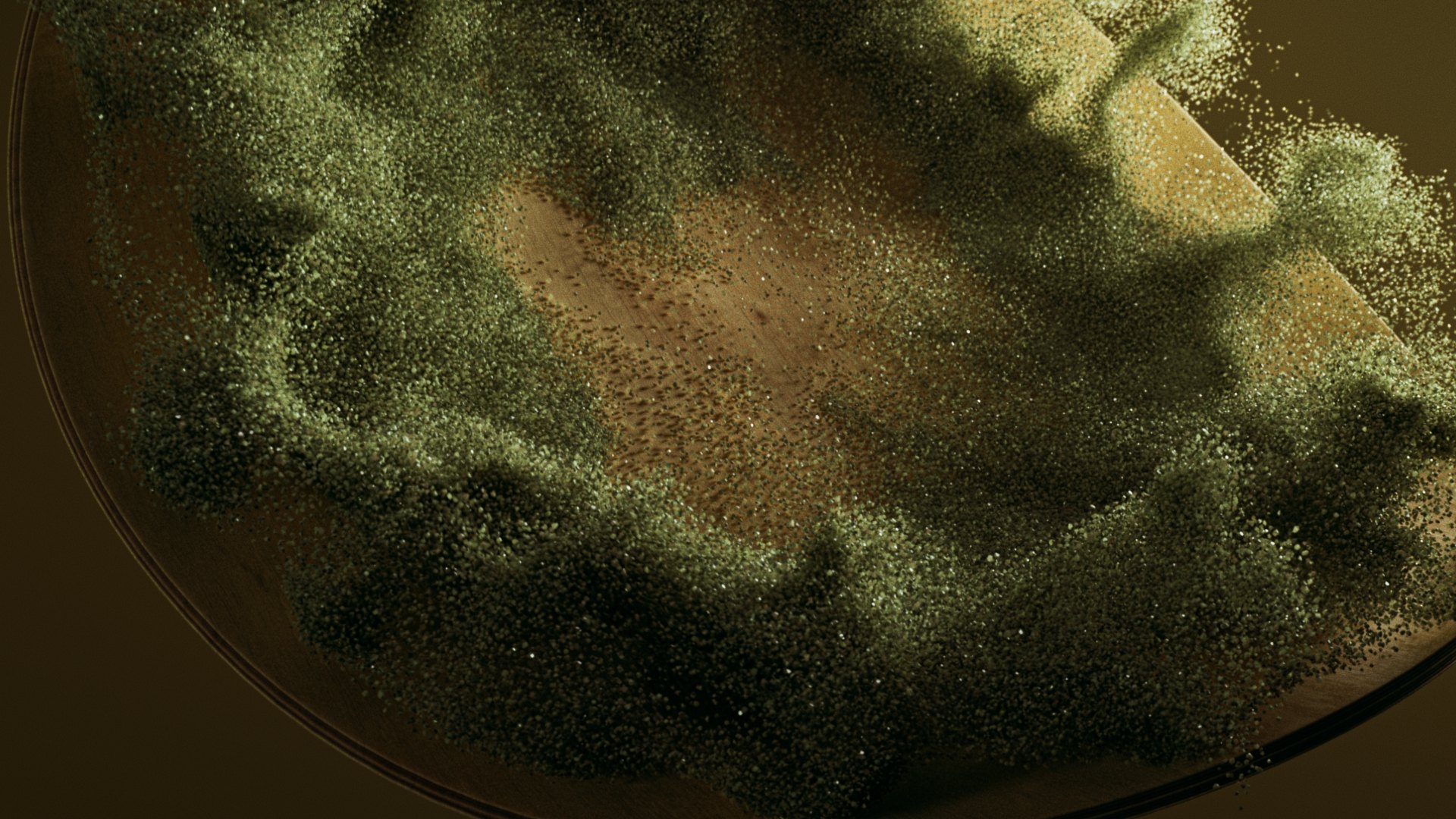 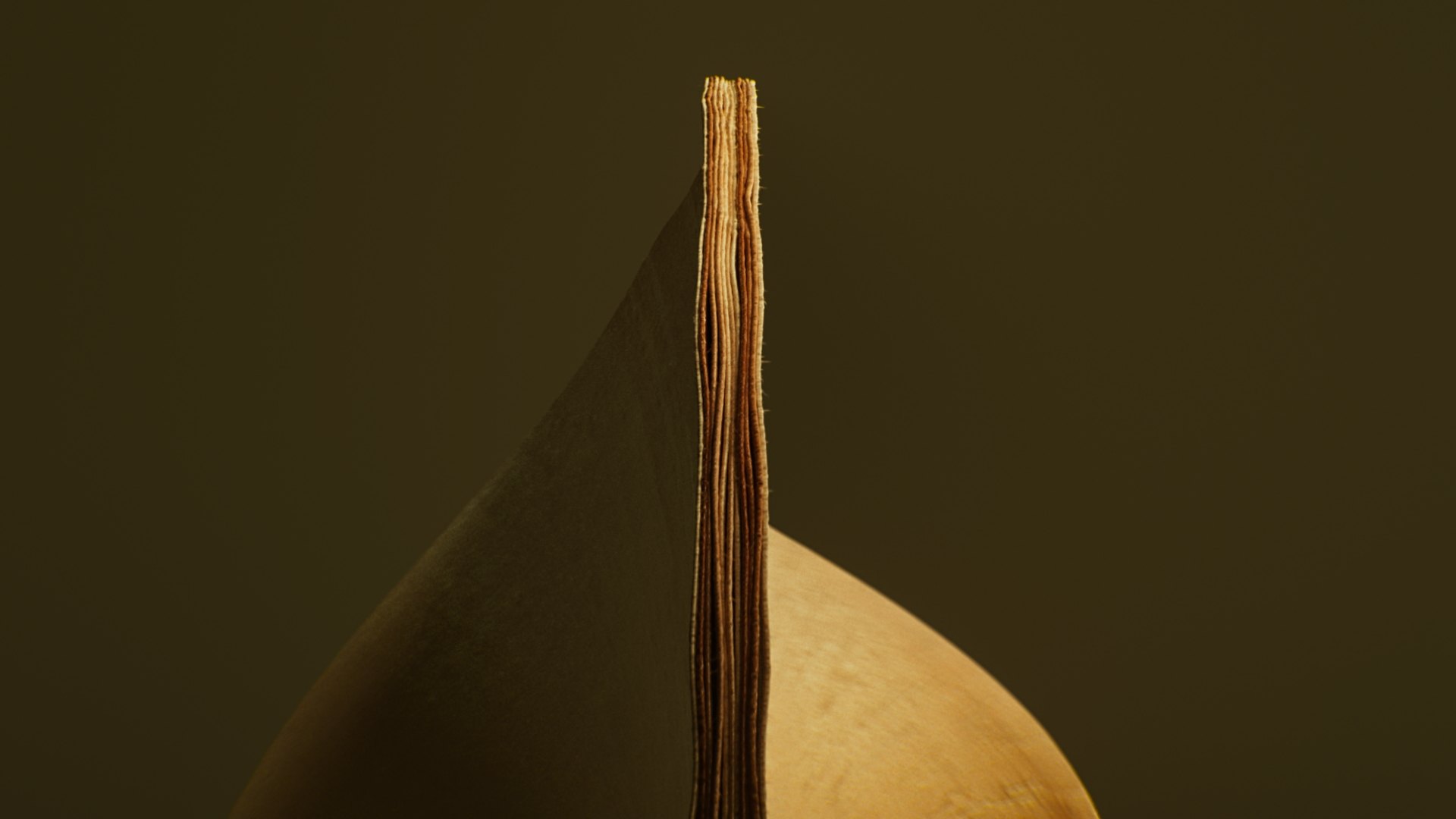 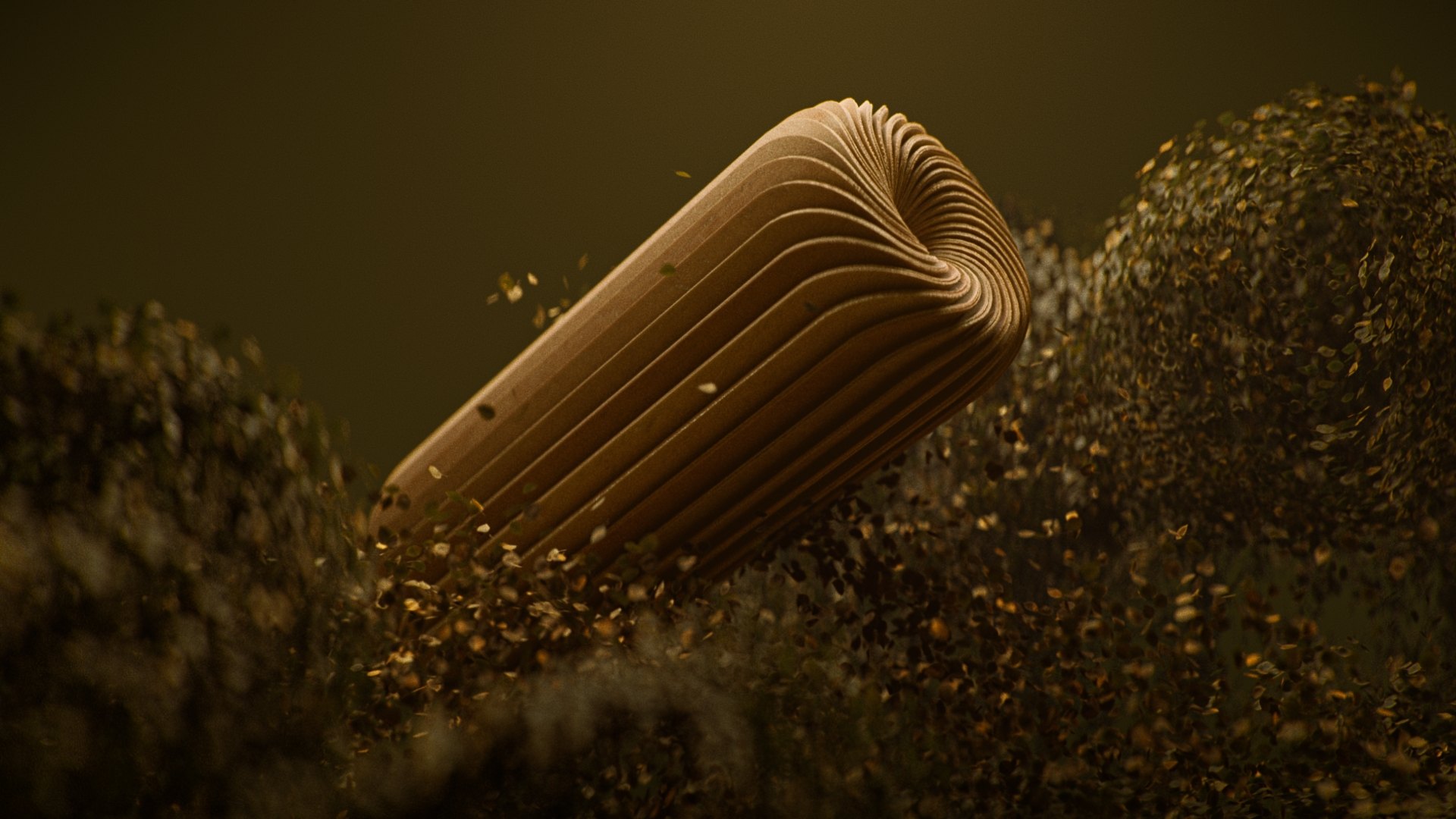 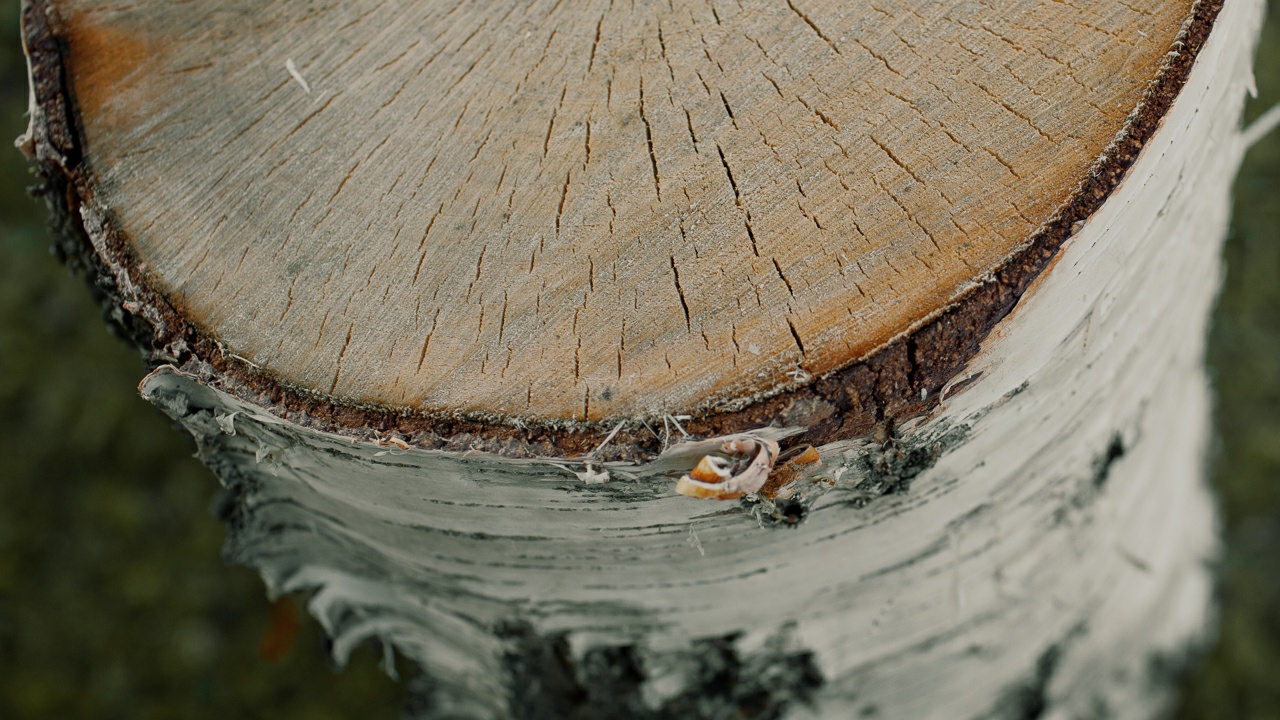 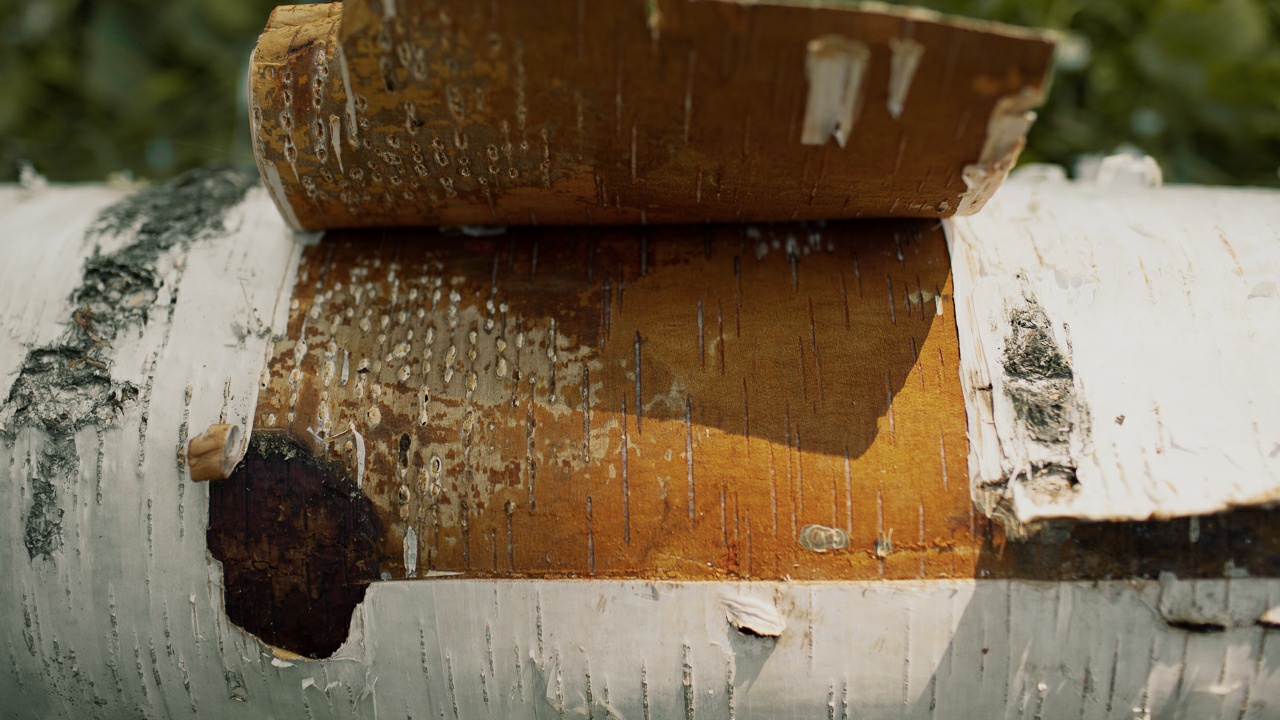 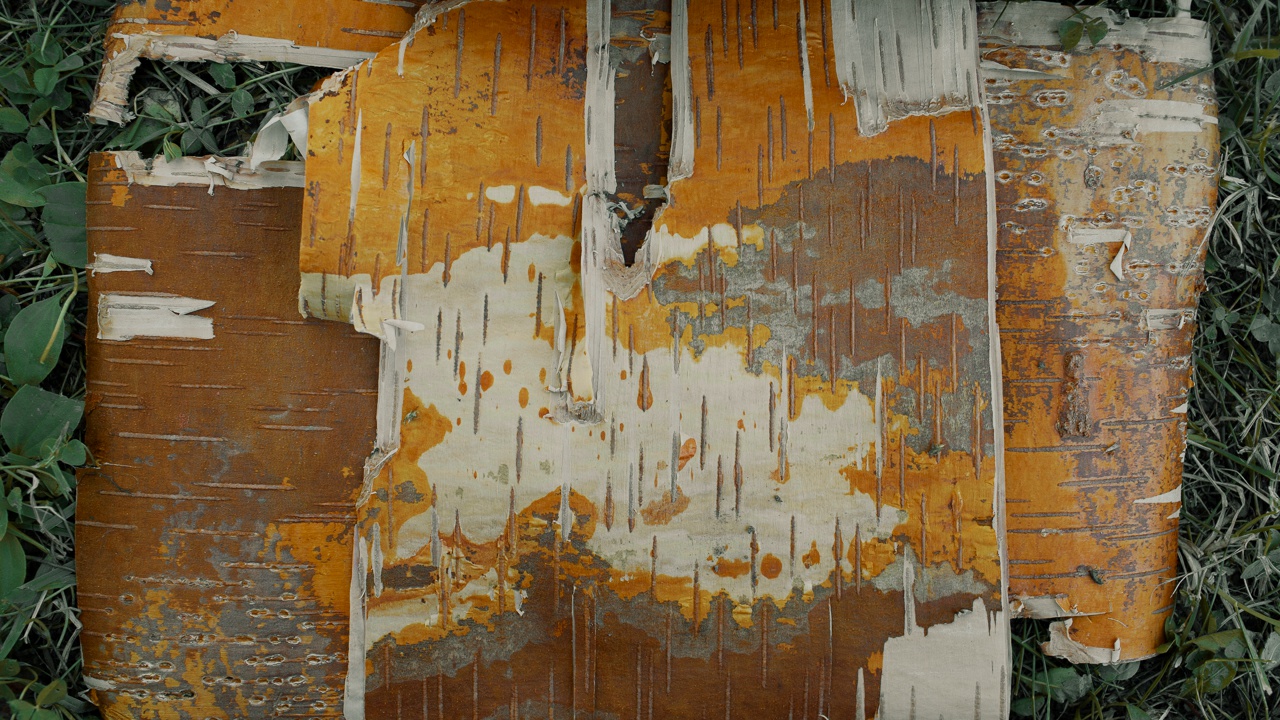 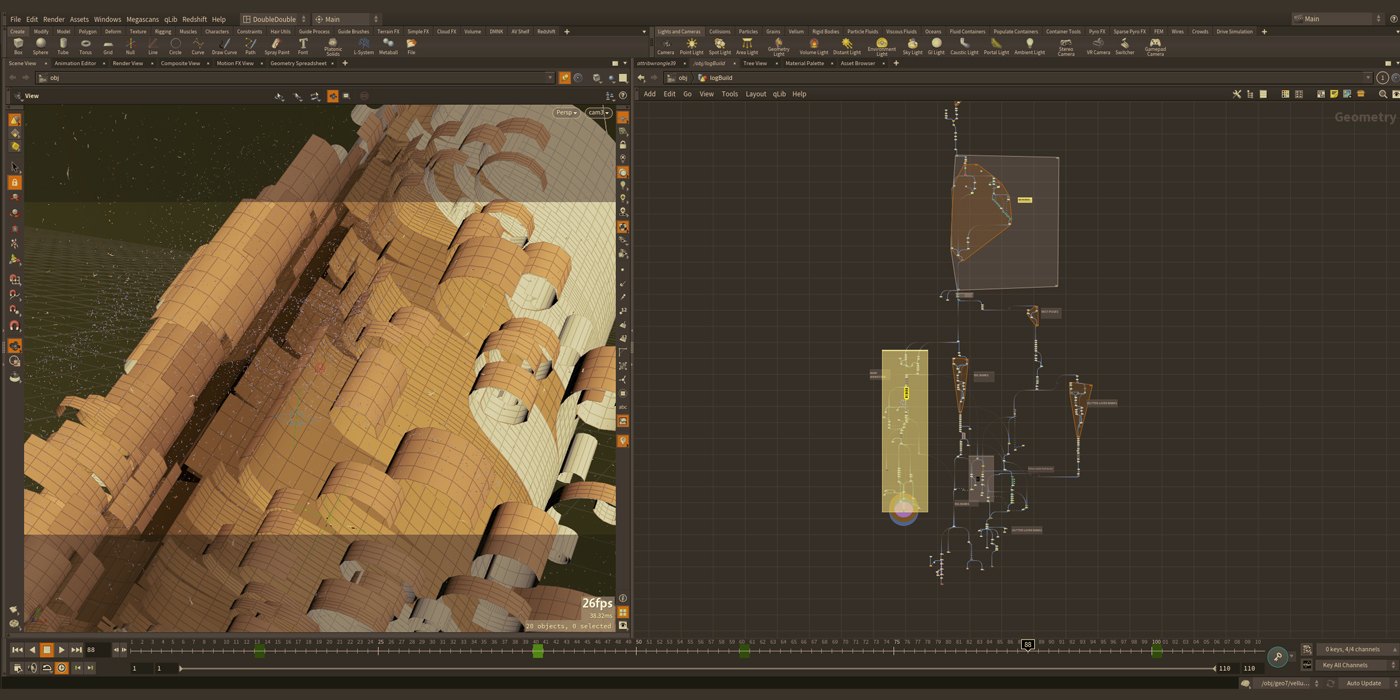 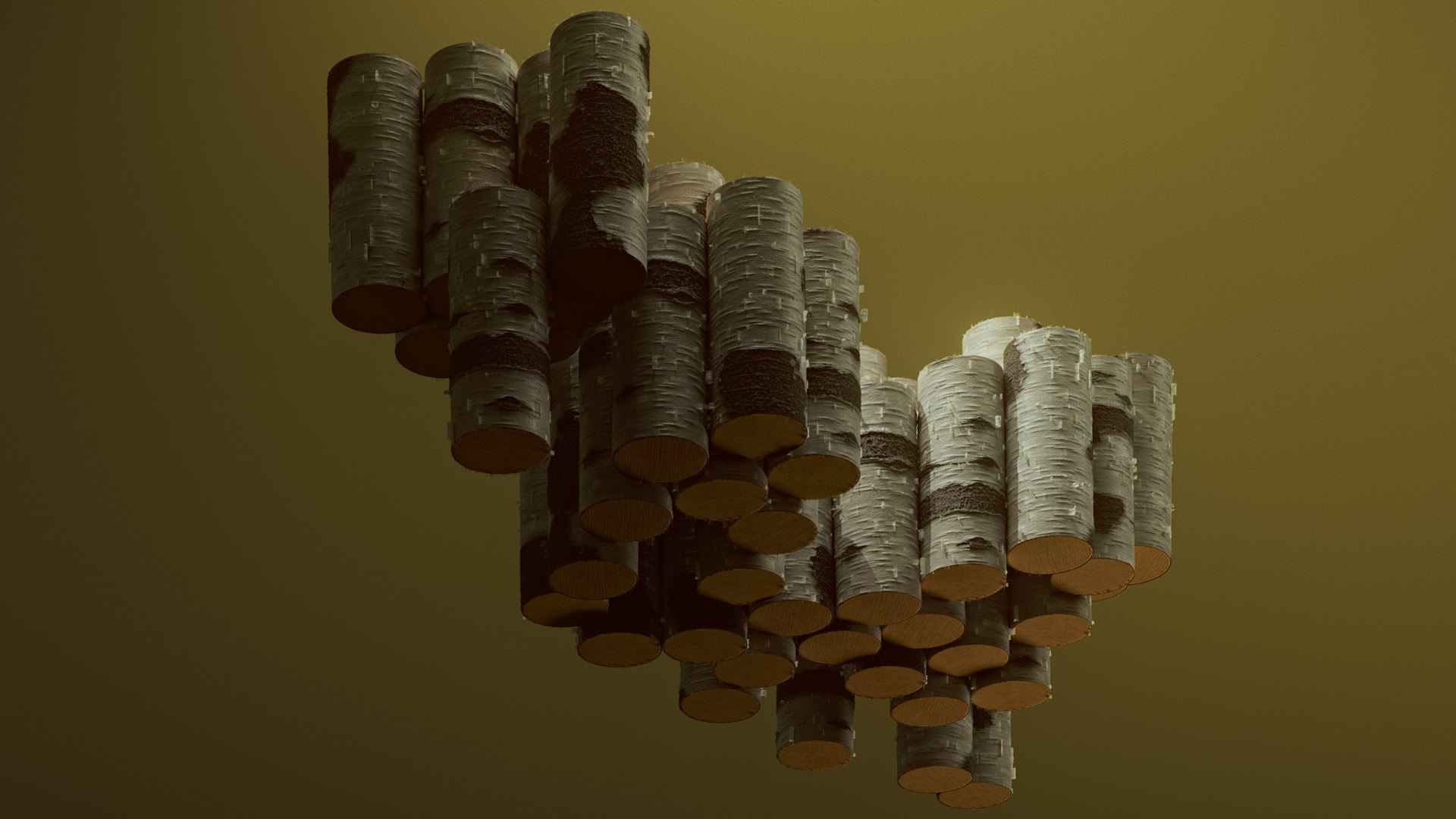 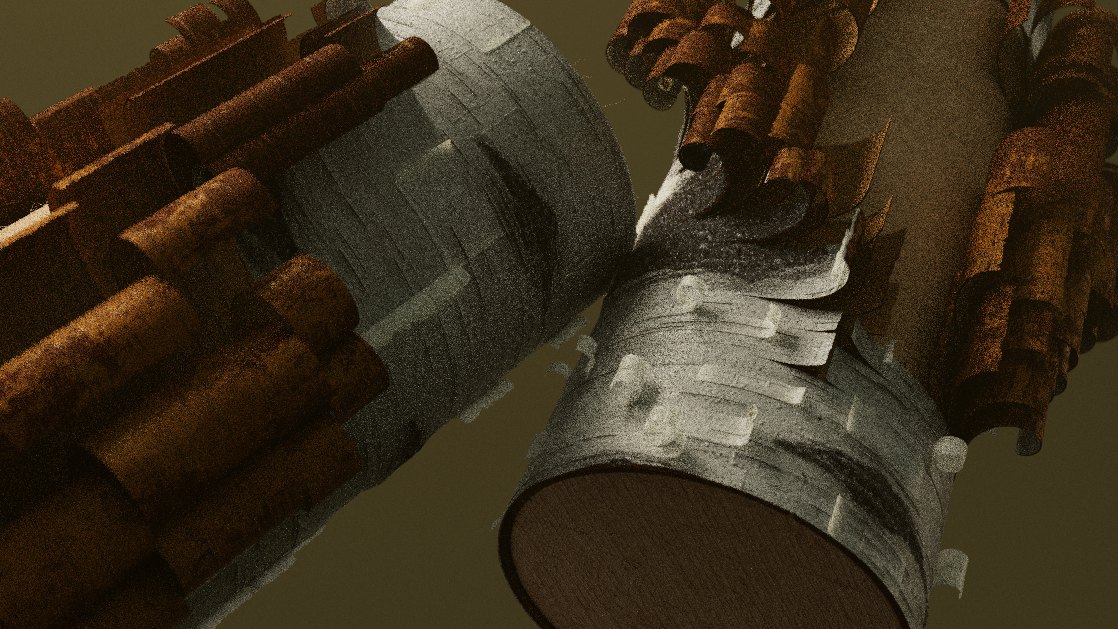 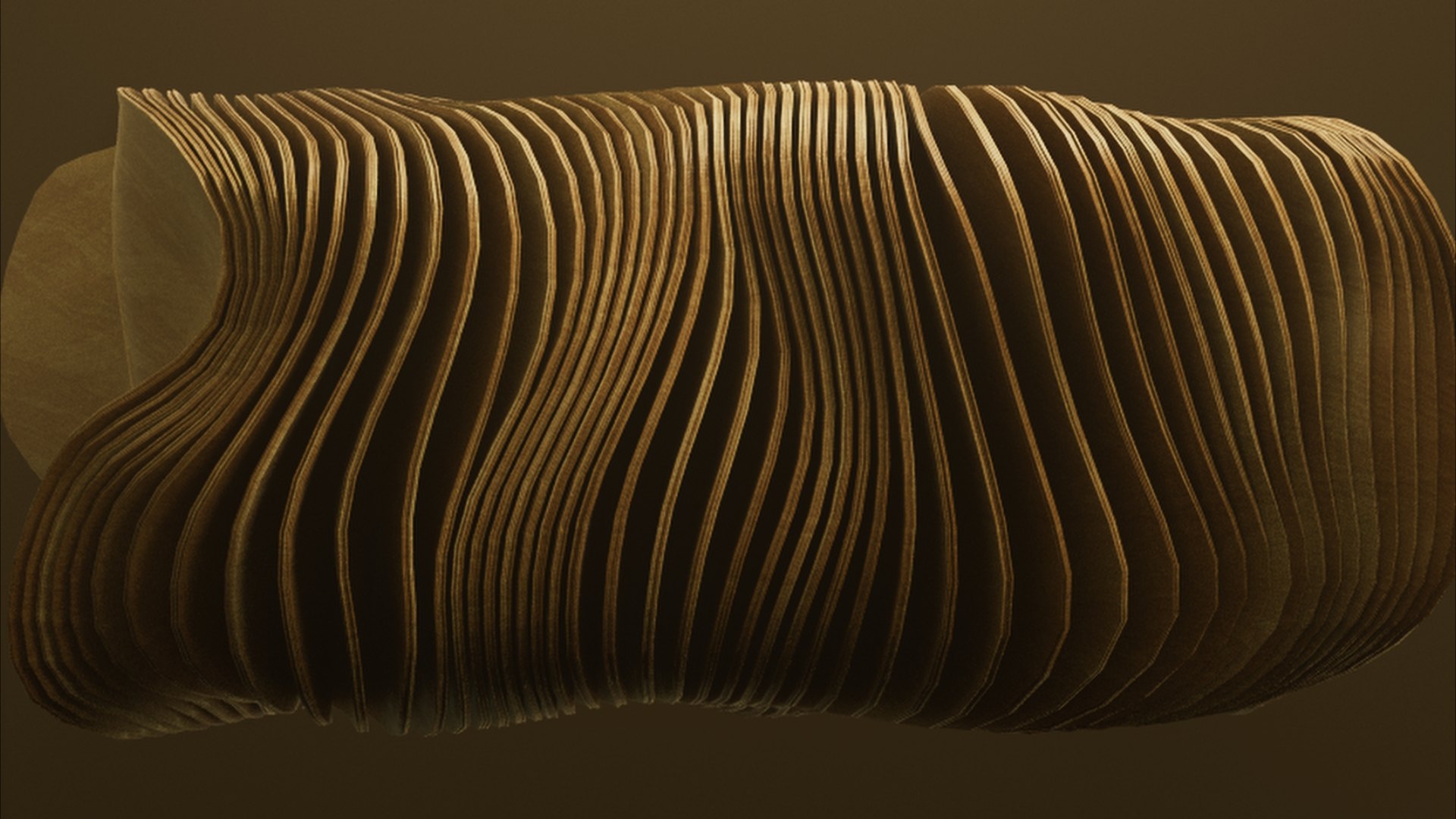 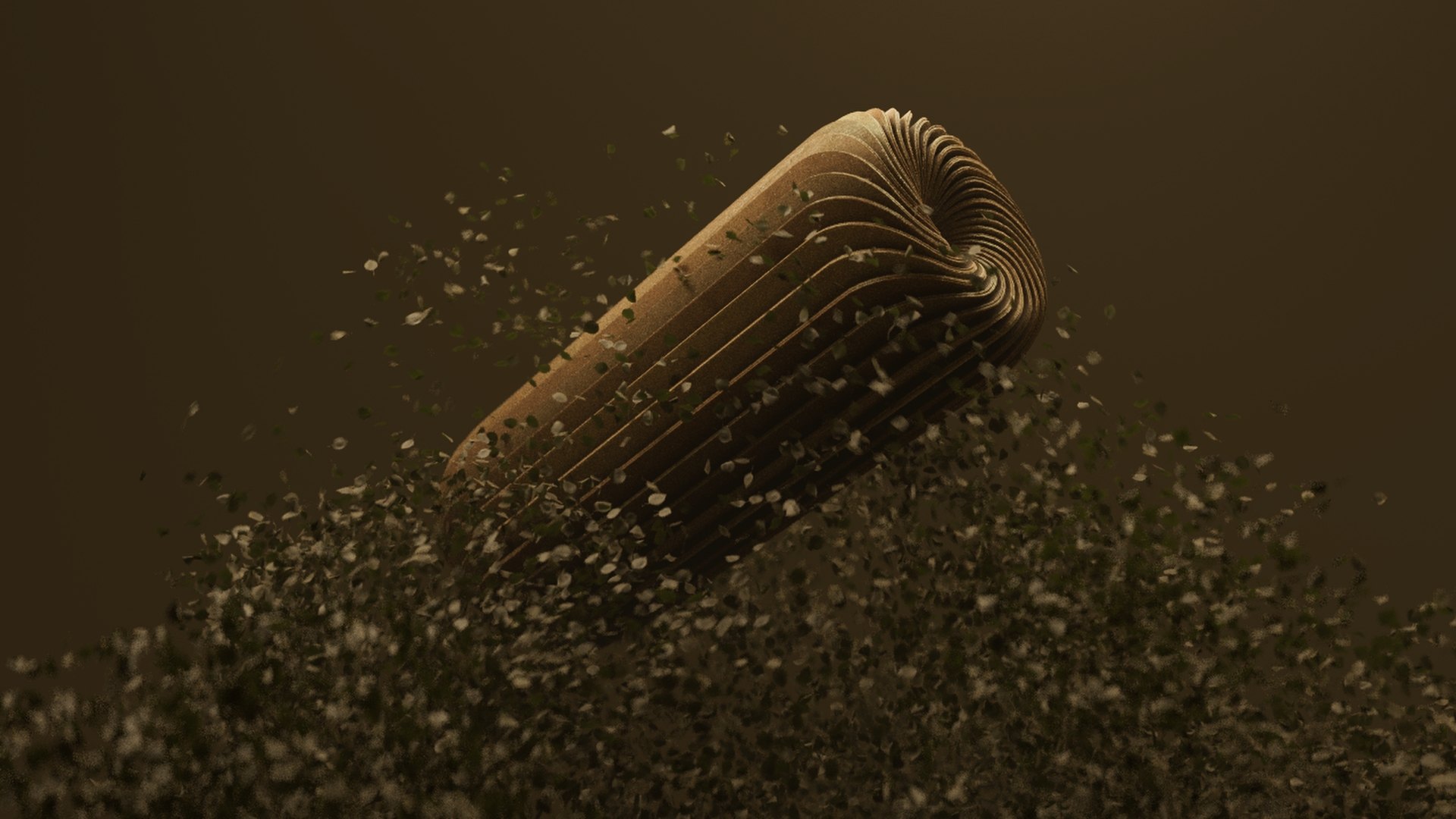 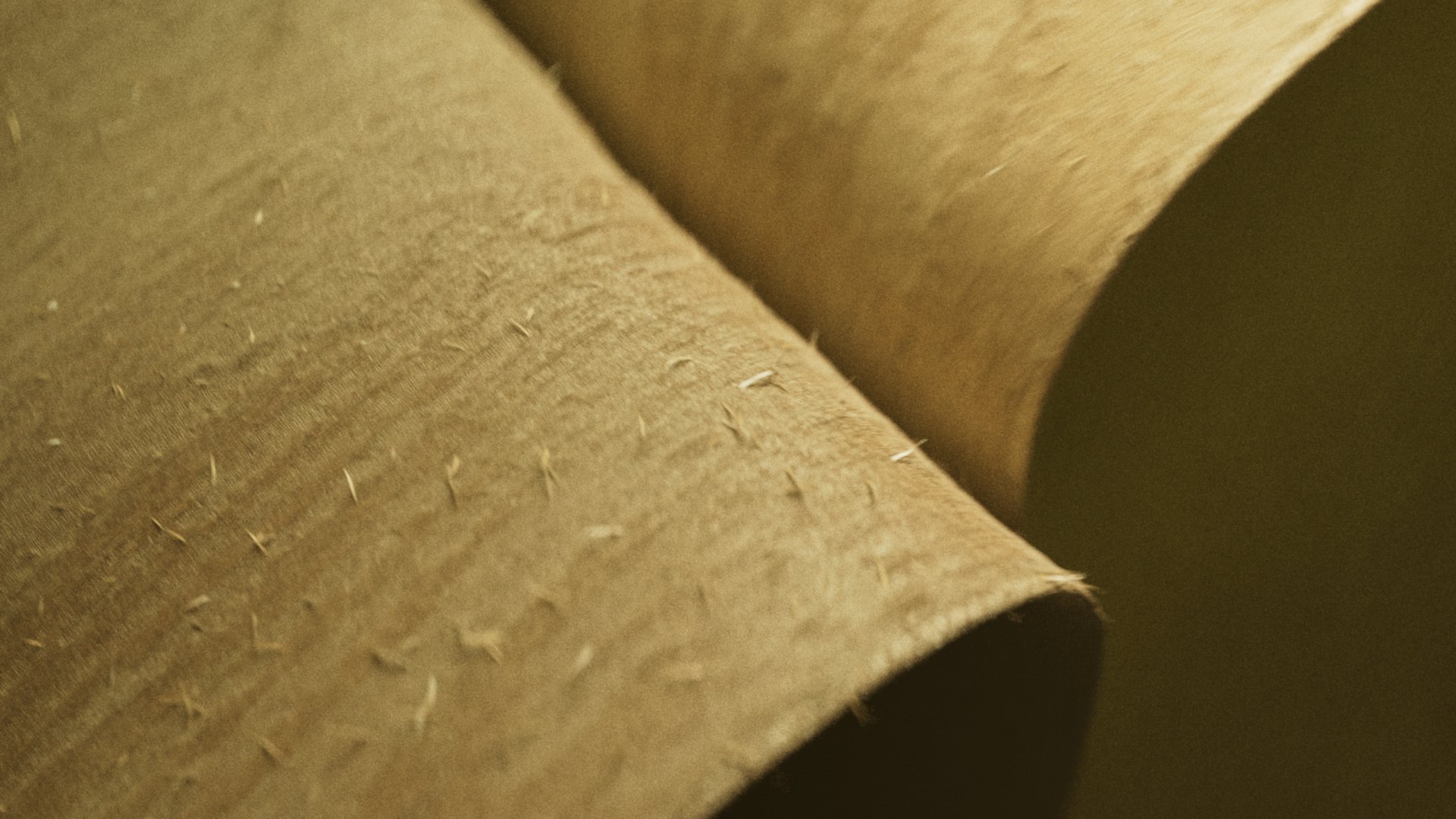 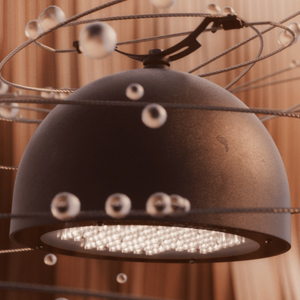 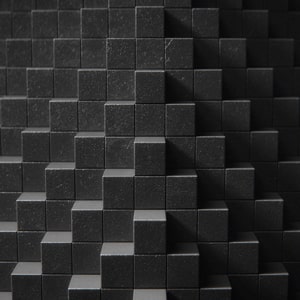 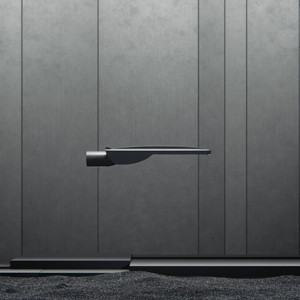 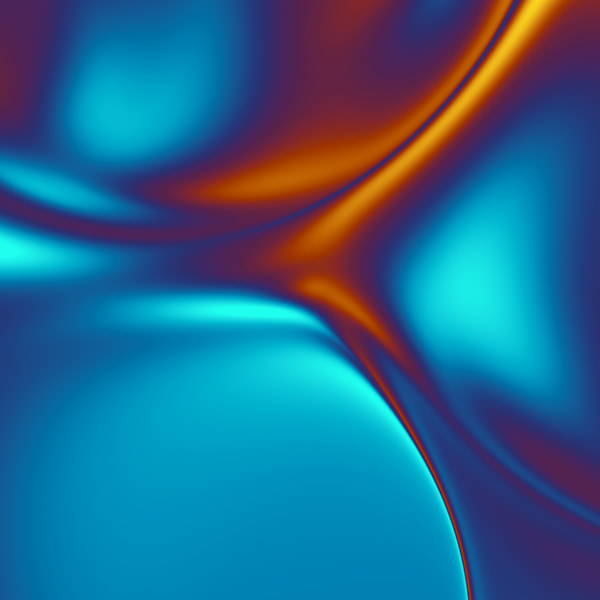 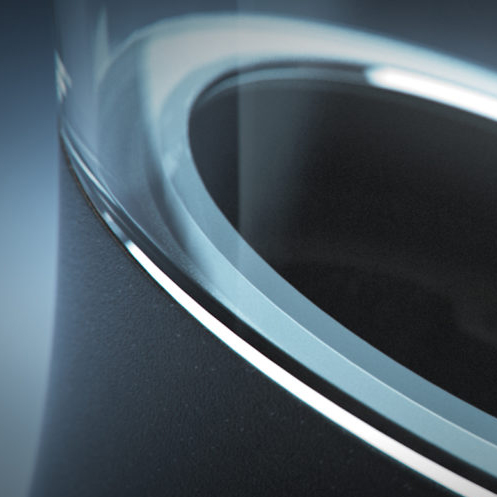 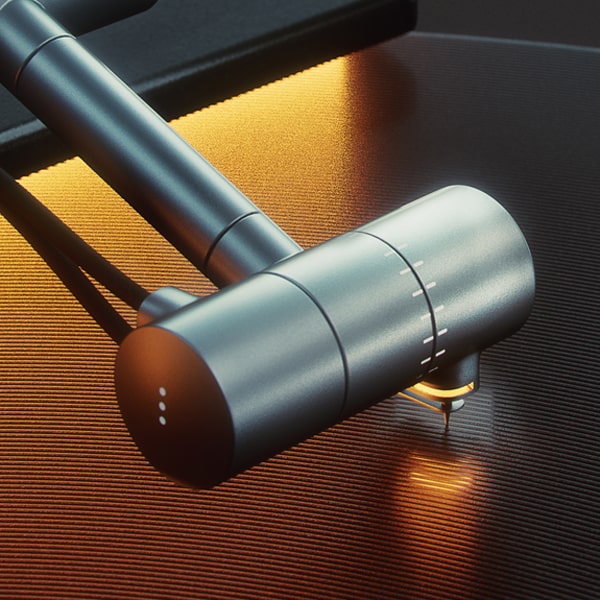 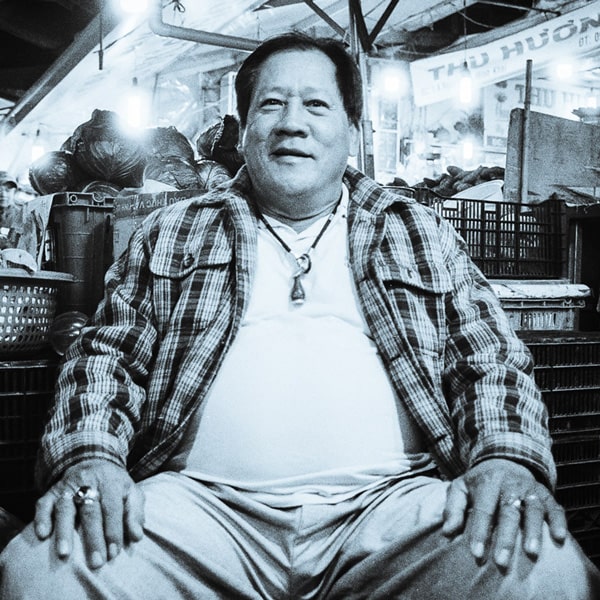 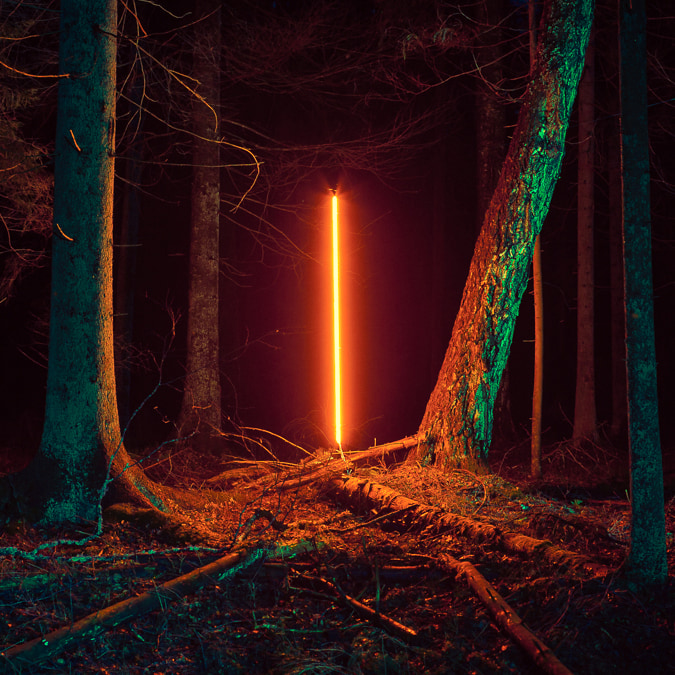 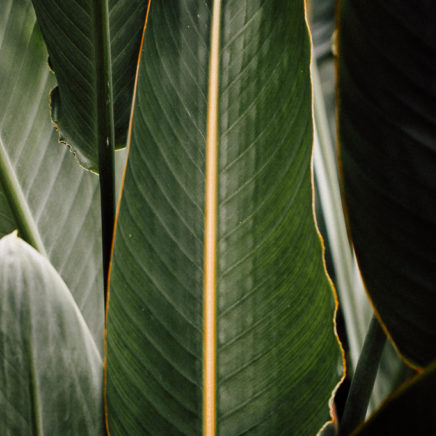 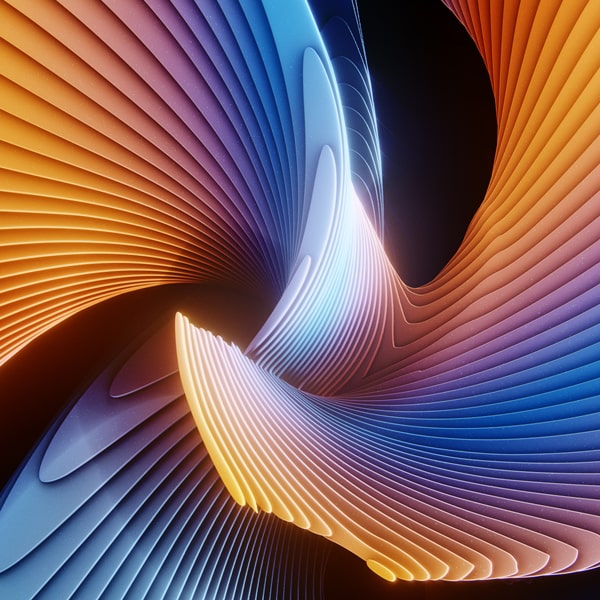